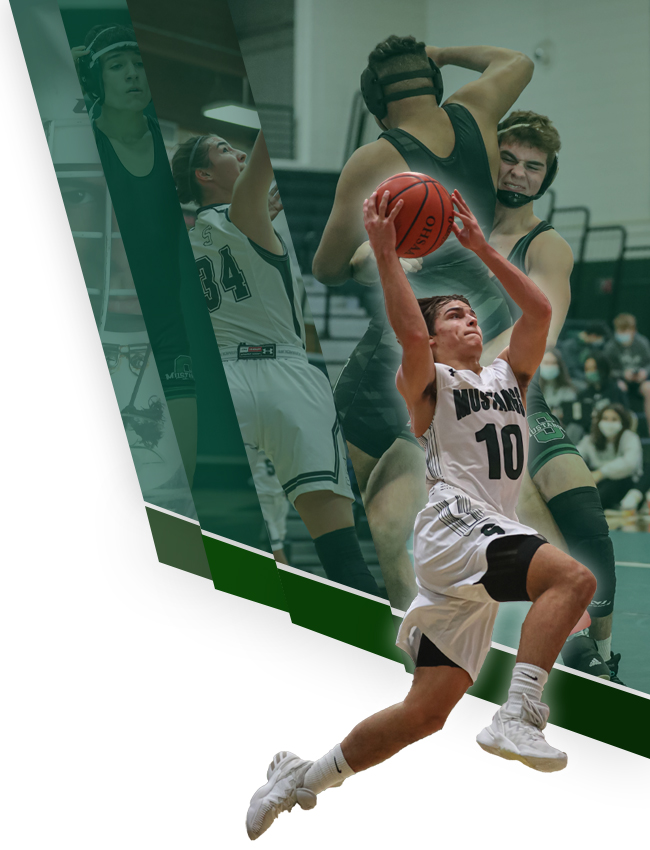 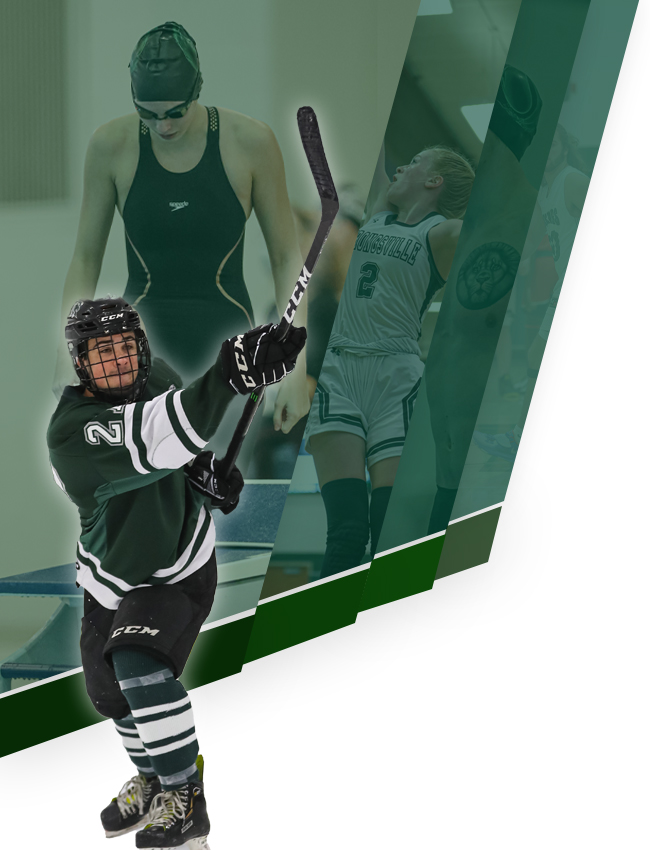 For the ninth time in program history the Mustangs will be heading down 71 Friday night to Columbus Crew stadium to play in a OHSAA D1 State Final. Tuesday night Strongsville defeated Anthony Wayne in Lexington 4-1 in a rematch of last years Final 8 match. Sr. Sarah Robertson opened the scoring early with a goal assisted by Sr. Peyton Felton. The 1-0 score held up until halftime. What was a close game was broke open as Strongsville turned up the defensive effort and were rewarded when Sr. Shelby Sallee was fouled at the top of the box. Peyton Felton drilled home the free kick from 21 yards out. Sr. Shelby Sallee was credited with an Anthony Wayne own goal and Jr. Libby Majka capped the scoring off another assist from Felton. Strongsville will take their 19-0-0 record to the final where they will take on Olentangy Lewis Center 7pm Friday night at Mapfre Stadium. 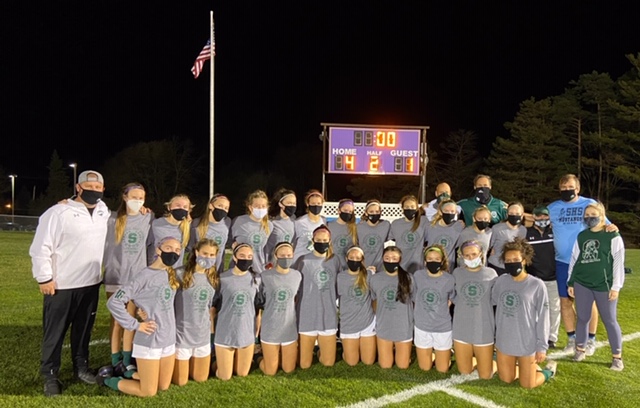